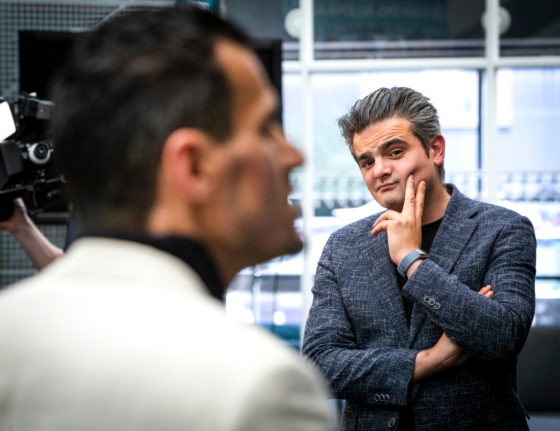 The three MPs elected to parliament for Denk have called a truce in the civil war that led to the departure of two leaders in recent months.

Farid Azarkan, Tunahan Kuzu and Selçuk Öztürk said they had held ‘constructive talks’ about the future of the party. The trio issued a joint press release on Monday with the title ‘Reconciliation at Denk’.

Azarkan has been readmitted to the party after being expelled a week ago for what was described as ‘open rebellion’ against Denk’s supervisory board.

Azarkan sided with Kuzu in a row with party chairman Öztürk, who was accused of reviving a two-year-old affair to force Kuzu’s resignation as parliamentary group leader in March. Kuzu responded with a tweet describing the ejection of his colleague as ‘a second act of fratricide’.

The party’s appeals committee upheld an objection by Azarkan, who was interim leader prior to his expulsion. Öztürk decided not to contest the decision and allowed Azarkan to rejoin the group.

The trio acknowledged in their press statement that the events of recent weeks had cast Denk in a poor light. ‘Statements were made and actions undertaken that were not favourable to Denk or the mutual relationships.

‘Those involved in this process have expressed regret and promised to leave the past behind them and focus on the future of Denk.’