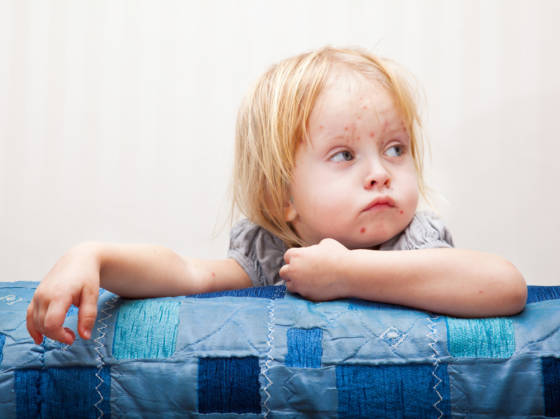 The number of registered cases of gastroenteritis and other stomach bugs has halved since the introduction of measures to combat coronavirus, while the number of infections in children under the age of four has plunged by up to 80%, the AD reported on Thursday.

Ear infections in young children are down from around 500 to 100 a week, and doctors have also reported a decline in the number of cases of mumps, German measles, whooping cough and impetigo, the paper said.

Social medicine professor Christian Hoebe told the paper that the social distancing and hygiene measures adopted to stop coroanvirus are having an impact. ‘We’ve also had a very small flu epidemic this year,’ he told the paper.

However, even though there are fewer cars on the roads, there has been little change in the number of traffic deaths, according to figures from the police and traffic management bureau VIA.

Between March 16 and April 26, 62 people died in traffic accidents, compared with an average of 65 in previous years.

The total number of accidents has halved, but this is due to to fewer minor incidents involving bumps and minor collisions.

The figures do indicate that children and the elderly are more at risk.  ‘Children may be playing outside more and cycling because the schools were closed,’ VIA spokesman Erik Donkers told the AD. In addition, he said, the elderly are more likely to cycle at the moment than use public transport.