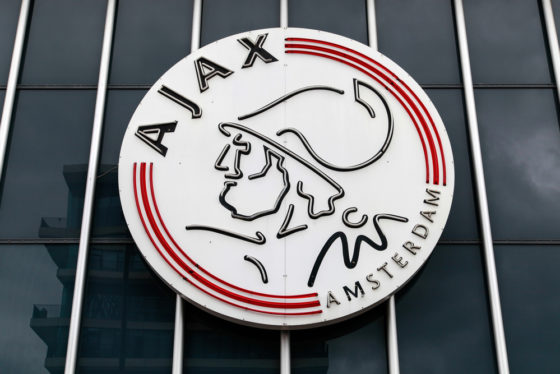 Dutch professional football clubs, coaches’ organisations and the players union VVCS have reached agreement on reducing their wages, which would cut the total salary bill by some €35m a year.

The cuts will operate on a sliding scale, starting at 2.5% for salaries upwards of €25,000 a year, and rising to 20% for the highest earners. Players and coaches have also agreed to hand back any remaining holiday days and to postpone the payment of this year’s holiday pay to June.

Talks on reducing football club costs have been underway since the beginning of March and the cancellation of the rest of this year’s professional league competitions will cost clubs an estimated €300m in lost income. The agreement is unique in Europe, professional football association FBO said.

‘The package of measures we are recommending means the strongest shoulders will carry the heaviest burden,’ said VVCS chairman Evgeniy Levchenko. ‘I am proud that we have been able to do this and that players have shown themselves to be responsible in making a very considerable contribution to solving the problem.’

‘This is a tough and painful measure for everyone who works in professional football, including the trainers and coaches,’ said Mario Captein, of the coaches association CBV. ‘But we think this is necessary and unavoidable.’

Eredivisie player salaries average around €291,000 a year, according to football website VI, and even the top tier club salaries are modest compared with the European big guns.

According to the Telegraaf, Ajax star Hakim Ziyech, now heading for Chelsea, was the best paid player in the Dutch league this season, with a €4m a year pay package.