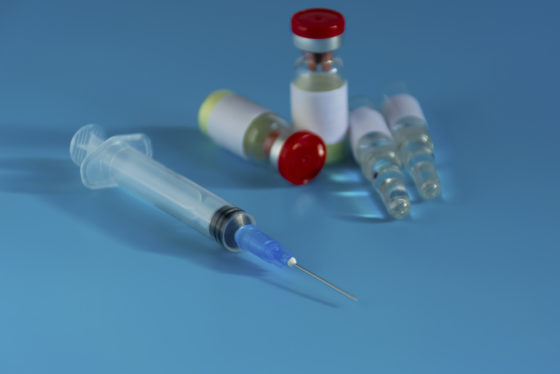 Dutch hospitals have recently treated a total of 20 children for a serious illness thought to be linked to Covid-19, the Dutch association for child medicine NVK has told news website Nu.nl

Eleven of the children tested positive for coronavirus antibodies and there would appear to be a connection to the virus, but ‘it is not clear what that is,’ NVK chairman Károly Illy is quoted by Nu.nl as saying.

Several of the children were treated in intensive care but all have now been discharged. Just four were under the age of five, Nu.nl said.

Dutch doctors began collecting information about possible cases at the beginning of May after reports that two teenagers had been struck down by the mystery illness.

The World Health Organisation is currently researching if Covid-19 can cause rare and serious complications in children, after a number of cases were reported in Britain, soon followed by other EU countries and the US.

The symptoms are similar to a disease known as Kawasaki and to toxic shock, including high temperatures, a serious rash and flu-like complaints. Kawasaki is most common in children under the age of five.