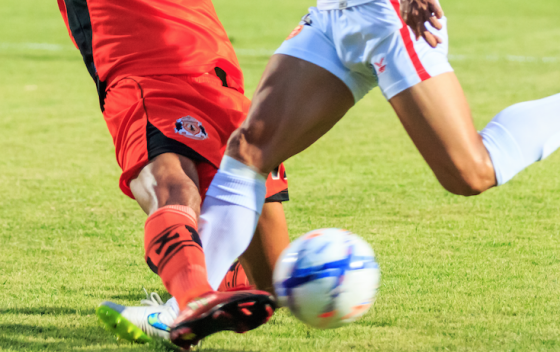 Fourteen of the 18 football clubs in the Eredivisie plan to apply for government support to pay their wage bills, according to a survey by radio station BNR.

The clubs have either applied to furlough their staff or are planning to do so after the football association KNVB terminated the season last Friday. The government earlier extended the ban on matches, along with all other public events, until September 1.

Ajax, PSV Eindhoven and AZ Alkmaar declined to say if they would apply for financing via the emergency employment cover regulation (NOW), under which employers can claim up to 90% of workers’ salaries based on how much turnover they stand to lose.

FC Emmen said they had drafted an application but were waiting for the picture to become clearer before deciding whether to submit it. Feyenoord, who were third in the table when the season was abandoned and will play in the Europa League next season, have applied.

Even with the support clubs will face a major shortfall in their wage bills, as the NOW ruling has a ceiling of €9,538 per month, while the average player’s monthly salary in the 2018/19 season was €24,000.

The professional game stands to lose around €300 mln in revenue as a result of the non-completion of the season and analysts warn that some clubs may not survive. ‘Initially I didn’t believe that clubs would collapse, but I’m going back on that more and more,’ Bob van Oosterhout, director of sports marketing agency Triple Double, told BNR.