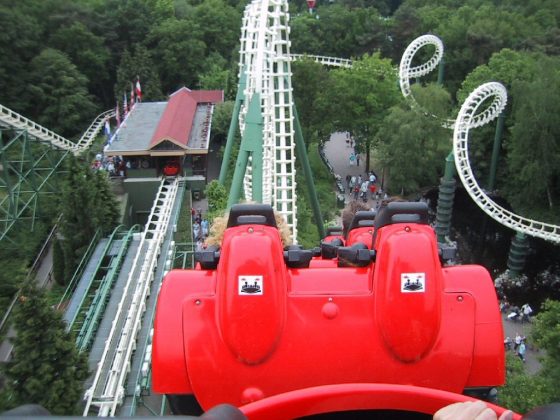 The Python at the Efteling theme park. Photo: Hullie from nl via Wikimedia Commons

The Efteling amusement park has applied for government help to pay the salaries of its 3,300 staff, the company confirmed to NPO radio news on Thursday.

The park has been closed for almost two weeks under government measures to halt the spread of coronavirus and fears that the closure will be extended beyond the initial April 6 deadline.

The Efteling generates some €500,000 in turnover on an average day and ‘we can’t just magic that from nowhere,’ spokeswoman Laura van de Bos said.

The Efteling has appealed to the government’s emergency fund to help pay salaries of workers now stuck at home as well as those of seasonal staff – based on their average earnings last year.

The closure of the Noord-Brabant amusement park has also had a major impact on its regional suppliers, said to number around 1,000, who have also lost work, NPO radio said.