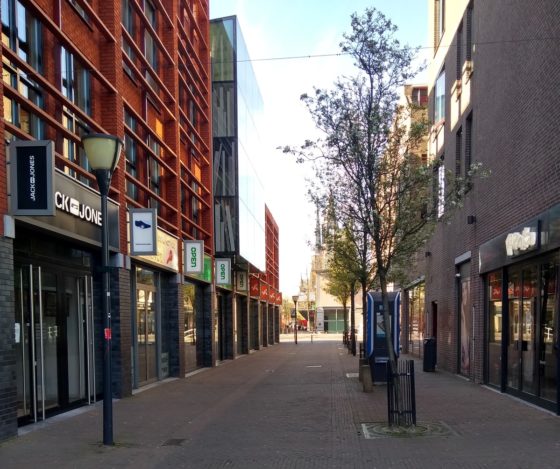 The Dutch government will decide next Tuesday (March 31) if measures to combat the spread of coronavirus should remain in place after April 6.

Prime minister Mark Rutte made the announcement after a short meeting with experts on Wednesday afternoon.

The current package of measures, including the closure of cafes, restaurants and schools, is due to expire on April 6 although the ban on organised events runs until June 1.

Rutte said that the cabinet would decide whether to extend the April 6 deadline would be taken on the basis of science. Education minister Arie Slob has already hinted the deadline for schools may be extended.

Asked about hints that the situation in the Netherlands might be improving, Rutte said: ‘at the moment, we plan on the basis of bad weather.’

‘Thousands of respirators have been ordered but it is unclear when they will arrive,’ De Jonge said.

New figures from the Dutch intensive care monitoring service on Wednesday show 644 people are now being treated for coronavirus in IC units, a rise of 18% on Tuesday.

Meanwhile, 15,000 Dutch nationals who are stranded abroad have signed up with a special foreign ministry helpline, requesting help in returning home.

Most are in Australia, New Zeeland, Morocco and Indonesia, the ministry said.