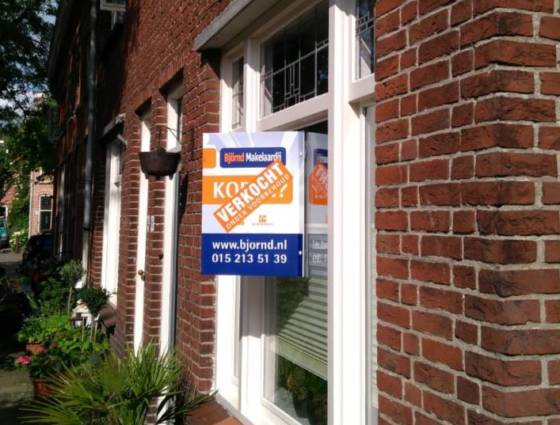 Dutch house prices rose consistently for two decades, longer than in other countries, according to a new report.

The CPB Netherlands Bureau for Economic Policy Analysis claims that the Dutch housing market was unusual in that house prices rose continuously for 23 of the last 50 years, and had only two short crashes.

By contrast, nearby countries had more patterns of downturn and recovery. House prices have grown far more than other goods or services during the period in the Netherlands, according to the report.

‘There’s certainly no sense of a cyclical nature for the Dutch housing marking,’ Anja Deelen, one of the CPB researchers reportedly told the Financieele Dagblad.

She said that the pattern meant that there were clear ‘winners and losers’ – those who brought their houses cheap and made a huge profit, and first-time buyers who then struggled to get a house at all.

The CPB suggested that to improve the flexibility of the Dutch  housing market, the government should build more housing or decrease the tax perk of buying, the ‘hypotheekrenteaftrek’.

The Netherlands is thought to need 315,000 more homes, and earlier this week a Dutch environmental agency PBL report also recommended building more as the best solution to high house prices and scarcity.