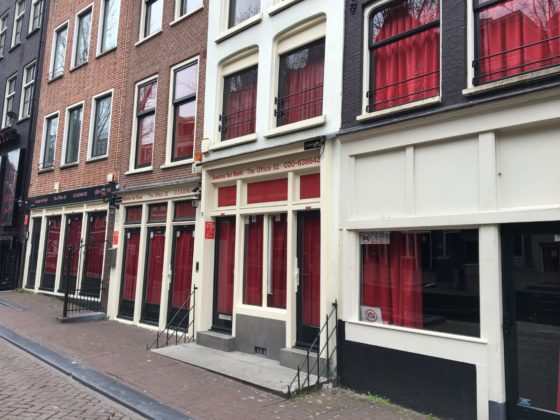 The government’s crisis committee will meet again on Monday afternoon to decide if extra measures are needed to halt the spread of coronavirus in the Netherlands.

Pressure has been mounting over the weekend for more stringent measures after thousands of people flocked to parks and beaches because of the spring sunshine, with some critics calling for a total lockdown.

On Sunday, local mayors closed roads in an effort to stop people heading for the seaside as the Dutch death toll from corona virus rose by 43.

There will be a news conference after the meeting, but insiders say that so far there are no indications major new steps are being planned. However, regional security teams are also meeting on Monday to discuss the possible introduction of localised measures to stop people gathering in groups, as happened on Saturday in particular.

Rotterdam mayor Ahmed Aboutaleb told current affairs show Nieuwsuur that he wanted more powers from central government to make sure that the measures already in place are being followed.

One option would be to ban gatherings of more than two people, as has happened in Germany. ‘That would be a terrible step to take, but if the current measures are not being followed, then it could be on the table,’ Aboutaleb said.

‘The message I am getting from the police, other officials and street wardens is that people are staying at home somewhat, but not to the extent I want. And I do think this is worrying,’ the mayor said. ‘There is a sort of nonchalance, particularly among young people, who are doing sports together in groups. It is careless and undisciplined behaviour.’

The Netherlands closed restaurants and bars on March 13 and said people should keep 1.5 metres distance and closed schools on March 15.