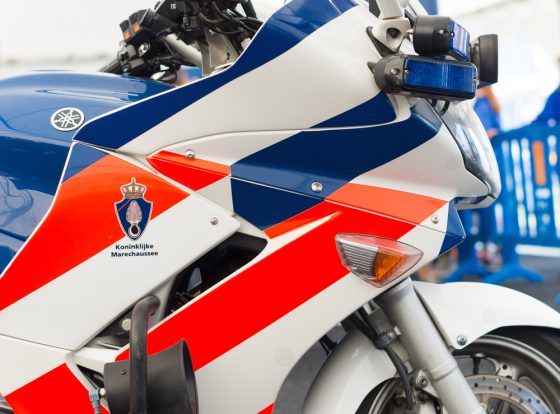 Dutch police have found 11 stowaways hiding in a refrigerated lorry after a tip-off. The 11, all men, were in the back of a lorry in Ossendrecht, close to the Belgian border.

Their nationality has not been made public, nor is it clear where they were heading.

They were taken to the nearby military police post in Hoogerheide and all are said to be in good health.

The driver of the lorry was also arrested.

Harbour and military police officers caught 1,480 people trying to hide in containers and lorries to get to Britain last year, a rise of just over 100 on 2018.

In early November, 11 men, one woman and four youngsters, one said to be clutching a teddy bear, were found in a lorry heading for Newcastle.

Later the same month, 25 stowaways were found in a refrigerated lorry on a DFDS cargo ferry heading from Vlaardingen to England, most of them claiming to come from Iraq and Kuwait.

And in August, 27 Vietnamese nationals were found in a refrigerated lorry at Hook of Holland, including a number of children. An Irish lorry driver was arrested on suspicion of people trafficking.