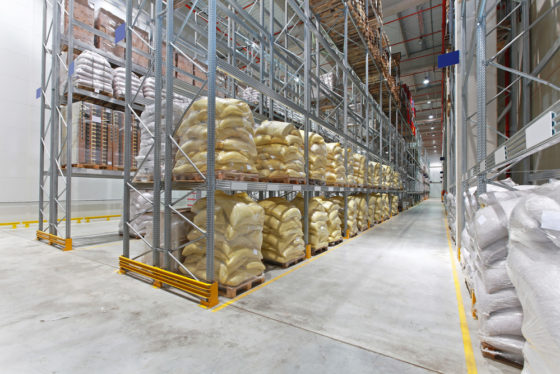 In total 19 giant distribution centres opened in the Netherlands in 2019 and 12 more are in the pipeline for this year, according to research by logistics property advisory group Buck Consultants.

The 31 centres will cover over two million square metres of land and provide an estimated 12,400 jobs, Buck said.

Buck expects the record expansion in the logistics centre sector, needed to fuel the shift to online retail, will generate increased discussion about the way the Dutch countryside is being boxed in.

However, ‘the efficiency offered by bigger logistics centres is an advantage,’ partner Kees Verweij said. ‘In addition, e-commerce distribution centres need more room because they need to have considerable stocks and space to deal with goods which have been returned.’

Buck Consultants director Rene Buck says the government should set up a national task force to look into the impact of XXL distribution centres on the economy, jobs, the landscape and the environment.