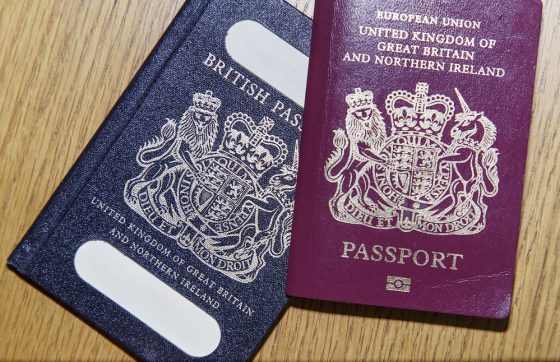 Organisations representing Dutch expats in Britain and abroad have urged the senate to press ahead with a vote on legislation which would give tens of thousands of Dutch nationals in the UK the right to dual nationality if Britain and the EU fail to agree a Brexit deal.

The law, which has been passed by the lower house of parliament, will make it possible for Dutch nationals living in Britain to apply for dual nationality without giving up their Dutch passports, in some cases.

In their letter, the organisations say the withdrawal agreement does not sufficiently guarantee the rights of Dutch nationals in the UK. In particular they are angry about the lack of transparency, the lack of a physical document proving residency rights and a lack of trust in the British government.

‘These are all reasons why many Dutch nationals in the UK want to apply for British nationality, but this leaves them with a dilemma,’ the letter states. ‘Loss of Dutch nationality is unthinkable for people who may, in the future, want to take care of elderly parents in the Netherlands. In addition, they will also lose their European citizenship.’

The senate decided to put the legislation – which would only be triggered if there was a no deal Brexit – on hold after the EU and UK finalised the withdrawal agreement.

The senate had been due to vote on the bill in January and said they would decide this month how to proceed with the plans.

The bill was drawn up by the Liberal democratic party D66 and originally included British nationals in the Netherlands as well. But they were dropped from the proposals because there was not enough support in the Dutch parliament for extending dual nationality rights to them.