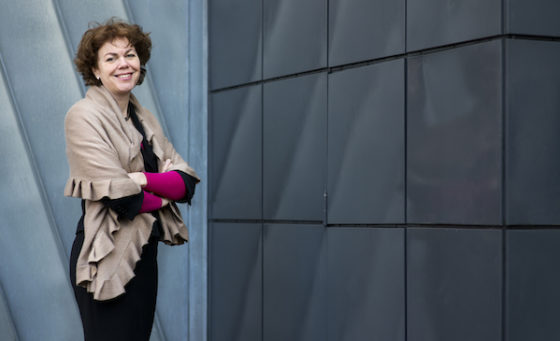 Ingrid Thijssen, the current chairwoman of Dutch electricity and gas grid company Alliander, is to take over as the head of Dutch employers organisation VNO-NCW, Dutch media said on Tuesday.

Thijssen is the only candidate for the job and her appointment will be confirmed by the lobby group on Thursday, broadcaster NOS said. She is currently a member of the lobby group’s management board.

Thijssen, who was born in 1968, will replace Hans de Boer whose second three-year term in the job ends in June. She will be the first woman to lead the biggest Dutch employers organisation.

Thijssen worked previously for Dutch railway company NS, where she was passenger affairs director. In 2016 she was voted Woman of the Year by the Topvrouw van het Jaar foundation, which honours ambitious women in business.

Largely unknown to the general public, Thijssen will have an important role in shaping the new pension system and strategy to deal with climate change. In particular, the VNO-NCW is opposed to government plans to bring in a carbon tax.

According to the Financieele Dagblad, Thijssen is an active member of the Liberal democratic party D66.