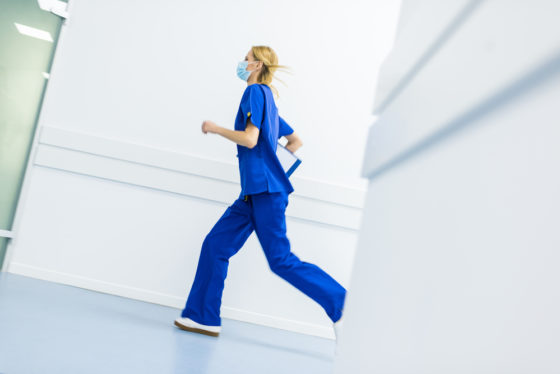 The Netherlands must take into account the fact that some people may become ill with the coronavirus, given it has now been identified in Europe, a senior Dutch public health official has told the Telegraaf.

‘In that sense, we are entirely dependent on how other countries deal with cases of infection,’ Jaap van Dissel, director of the infectious diseases unit at the RIVM public health agency is quoted as saying.

There have been several cases of the virus in France and one suspected case in Austria. Other cases have been identified in the US, Canada and Australia. Some 2,700 cases have now been reported worldwide and in China, the death toll has reached 80.

The Netherlands, Van Dissel said, is well-prepared to cope. ‘The patient will be put into isolation in the hope of limiting any spreading,’ he said. ‘But there are still risks, because many people don’t report to hospital on the first day they have symptoms.’

The disease may incubate for up to a week, he said. ‘In that sense we know very little about the coronavirus, such as how infectious it is and how to cure it,’ he said. ‘And the development of a vaccine could take months.’

The introduction of mass checks at airports, as happened with the SARS scare in 2002, is fairly pointless because most people are not ill when they arrive, he pointed out.

Nevertheless, there is no reason to panic, Van Dissel told the Telegraaf. ‘Thanks to earlier outbreaks, such as Mexican flu, we have protocols to prevent disease spreading,’ he said. ‘And if the virus does pop up here, it will probably be confined to a handful of cases.’