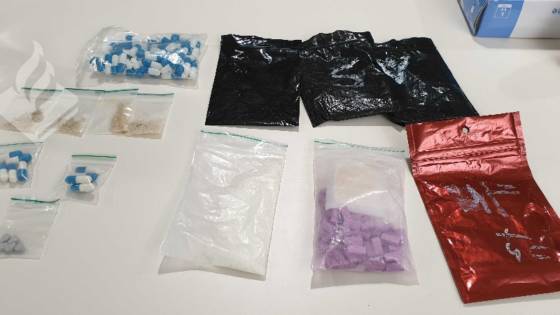 The Christen Union, the smallest party in the coalition government, has called for the Netherlands to change course on narcotics and aim to become a ‘drug-free’ nation.

She said it was incomprehensible that prevention campaigns existed to warn people about the dangers of cigarettes and alcohol, but not harder drugs. ‘It is a point on the horizon,’ she told the NOS Radio 1 Journaal. ‘Ultimately we need to limit the availability of hard drugs.’

The CU’s stance contrasts sharply with that of coalition partner D66, which called last week for a commission to be set up to look into ‘modernising’ Dutch hard drugs policy. The progressive liberal party argues that legalising drugs such as ecstasy, cocaine and GHB is the best way to minimise the damage to people’s health.

‘We are appealing as part of a broad coalition for research into which drugs we can regulate, produce and sell safely,’ said party group leader Rob Jetten.

The CU says the emphasis should switch to discouraging people from taking drugs and offering better support to those struggling with addiction. It said there were 130,000 addicts in the Netherlands but only 30,000 were receiving treatment.

The contrasting viewpoints are the latest indication that the parties are looking increasingly towards the general election scheduled for next March. The coalition agreement allows the four parties in government to differ on policy as long as they are prepared to compromise in practice.