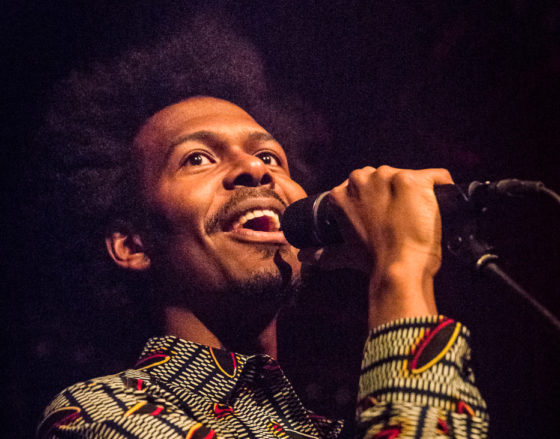 The Netherlands won last year’s competition and is staging the event at the Ahoy complex in Rotterdam in May. This year’s Dutch entry will automatically be placed for the final.

Soul singer Macrooy, born in Suriname, moved to the Netherlands in 2014 after studying at the Paramaribo conservatory. Since then he has released two albums and embarked on several tours. His first single Gold was used in an advert for HBO series Game of Thrones.

The AD broke the story before the official announcement, but Dutch Eurovision pundit Cornald Maas confirmed the name during a radio show later on Friday morning.

Online sleuths had already pointed out that there is a significant gap in Macrooy’s current tour schedule which would fit perfectly with any Eurovision commitments.

‘I am indescribably honored to represent The Netherlands at the Eurovision Song Contest 2020!,’ Macrooy said after the news was confirmed. ‘It’s a dream come true and the most beautiful thing that has come my way so far.’