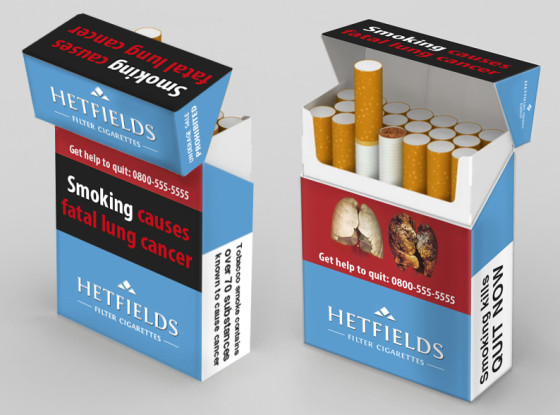 Regular lung cancer screening for heavy smokers and ex-smokers can limit deaths from the disease by a quarter, a long-term steady has found, the Volkskrant reported on Thursday.

The study was conducted by scientists from Rotterdam and Groningen teaching hospitals over a period of 20 years. Some 13,000 Dutch and Belgian men, all heavy smokers, participated in the study, the results of which were published on Wednesday in the medical journal The NEJM.

There are half a million heavy smokers in the Netherlands (over 20 cigarettes a day) and a third of the adult population has smoked at some point. Over 10,000 people died from the disease last year, the highest toll for any cancer. Early detection gives sufferers a better chance of survival, the study found.

Half the 13,000 men aged between 50 and 75 were given four CT scans over a five year period.  After a ten-year follow up period,  210 men had died from lung cancer in the control group compared to 160 in the group that had the scans.

Opinion about the results and the necessity of introducing a national screening programme are divided, the Volkskrant said.

‘If we discover the cancer early enough patients have a better chance of a cure,’ lung specialist Robin Cornelissen told the paper.

However, Yolanda van der Graaf, a professor clinical epidemiology, told the paper that the 25% drop in deaths has to be weighed against the effort involved. She also pointed out that 40% of the lung cancers were discovered without the aid of scans.

‘This shows what a horrible disease it is. You just don’t catch all the tumours,’ she told the paper.

The results of the study will be presented to the national Health Council which will eventually decide whether or not to introduce a national screening programme for lung cancer.