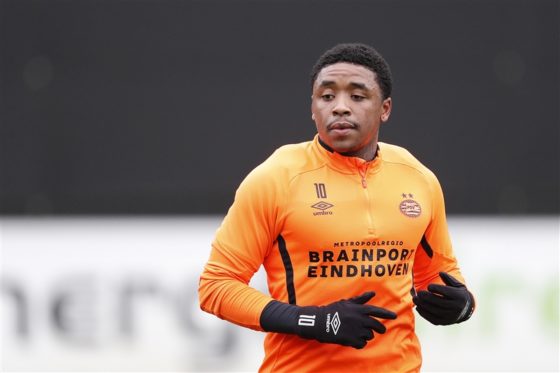 PSV Eindhoven has reportedly reached a deal with English club Tottenham Hotspur for Steven Bergwijn in the final week of the winter transfer window.

According to the Telegraaf, PSV is being paid some €30m for the 22-year-old, who started out as an Ajax junior but left after a conflict in 2011.

Last summer the nine-times Dutch international renewed his contract with PSV until 2023. The winger still has to undergo fitness checks at the London club.

Bergwijn, linked previously with Liverpool and Manchester United, has made 112 Eredivisie appearances for the Eindhoven club.