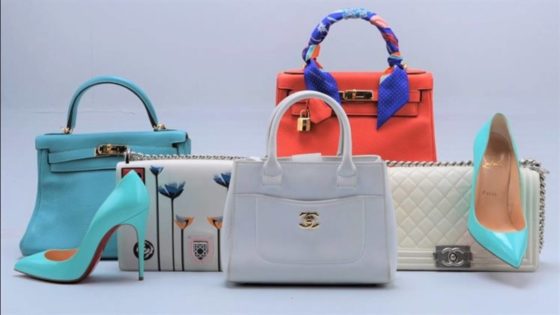 Justice ministry officials confiscated cash and goods worth nearly €262m from convicted criminals and crime suspects last year, a rise of €90m on 2018, the public prosecution department said on Tuesday.

The total amount of criminal assets in the hands of the authorities is larger than the €262m total, spokeswoman Janneke de Smet-Dierckx said.

‘Last year, hundreds of millions of euros also went to the tax office or to victims and these sums are not included,’ she said. Nor does the total include the value of drugs which have been seized by the police.

As well as cash, public prosecution department officials seize cars, boats, houses and even designer handbags during their investigations.