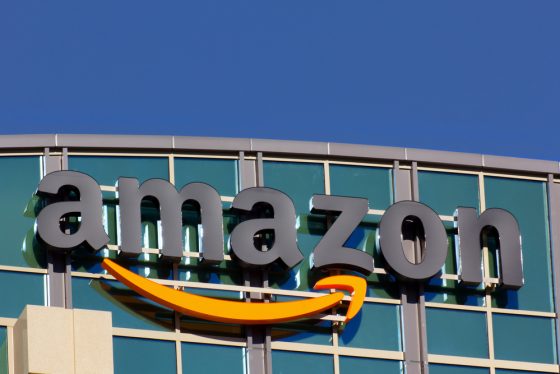 Online retailers in the Netherlands are gearing up to cope with the arrival of global giant Amazon which is expected to open its dedicated Dutch platform in the first quarter of this year.

But experts are divided about how much market share Amazon will be able to take, given that the Dutch online retail sector is dominated by strong local players such as Bol.com and Coolblue.

Online sales in the Netherlands reached over €18bn in the first nine months of last year, according to lobby group Thuiswinkel.org.

Amazon has been selling e-books in the Netherlands since 2014 and Dutch shoppers have been offered 24-hour delivery by Amazon.de on some three million items since 2016. According to online retail magazine Twinkle, Amazon is already in sixth place in the Dutch market, with sales of €350m in 2018.

However, the company said earlier this month that it planned to unroll its offering of ‘millions of products’ across 20 categories, including clothes, in the Netherlands, and opened its doors to third-party sellers.

Rabobank retail specialist Olaf Zwijnenberg told the FD that he expected Amazon to be the dominant player in the Netherlands within 10 years, with sales of some €10bn. By contrast, Bol.com booked sales of €2.1bn in 2018.

Zwijnenberg said that the arrival of Amazon in the Netherlands will also further hollow out the high streets particularly in smaller towns and cities.

The number of shops in the Netherlands has gone down by 11% over the past 10 years, with electronics, shoes, books and sports shops among those most seriously affected, according to national statistics agency CBS.

However, market research group Simon-Kucher estimates Dutch consumers will only switch to Amazon if prices are 10% lower than those offered by the likes of Bol.com, which is part of the Ahold empire.

And Cor Molenaar, a professor at Erasmus University in Rotterdam, points out that Amazon will be entering ‘a very complicated e-commerce market’ even though the company also offers web services.

Dutch online retail groups say they are confident they are able to take up the challenge. Dutch market leader Bol.com, which has just announced plans to start selling clothes, told the Financieele Dagblad that it has ‘lots of confidence’ in its own local position.

Nearly four in five of the Dutch over-12s have bought something online at some point.

Wijnand Jongen, Thuiswinkel.org director, said he expected the arrival of Amazon to speed up the switch to online shopping.

‘But Dutch retailers who are already active online are well positioned to take on Amazon,’ he said. ‘They have already won the trust of the Dutch consumer.’