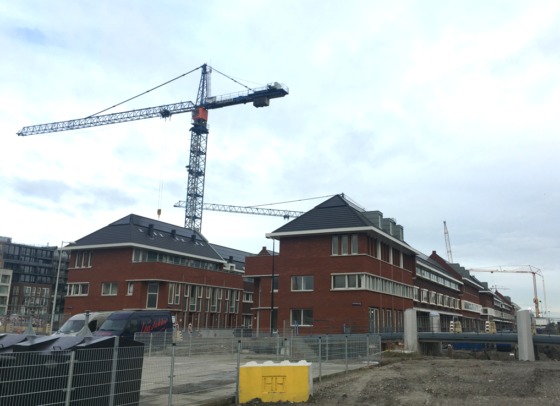 Amsterdam council is to ban people who buy a newly built home within the city boundaries for renting it out for more than €1,027 per month.

The city has published new draft bylaws which, officials hope, will help stop investors buying up homes to rent them out. The ban will also apply to subsequent buyers.

The new rules, which have now been put out to consultation, will only apply to new properties. Buyers will be able to rent the flat or house to their immediate family members and during a temporary stay abroad.

‘It will also remain an option to rent out a home as a mid-market or social housing, with a rent of up to €1,027 per month,’ the city said in a press release.

Figures published last year by the Dutch central bank show that one in five properties in the capital is bought by an investor, but it is unclear what proportion of new homes end up being rented out.

‘The private rental market is growing enormously,’ housing alderman Laurens Ivens said. ‘We want to give all potential buyers a chance.’

Laurens said the measure is a far-reaching one but that it will stand up in court. Efforts to stop people who buy older properties from renting them out would require national legislation.

Ivens has also introduced tough rules covering flat-sharing in an effort to stimulate landlords into renting their properties to families and low income households.

Four in five private landlords in the Netherlands rent out just one property and see the income as a supplement to their pension, the national statistics office CBS said last year.

Some 12% of property in the capital is owned by private landlords, a large proportion of which is social housing.