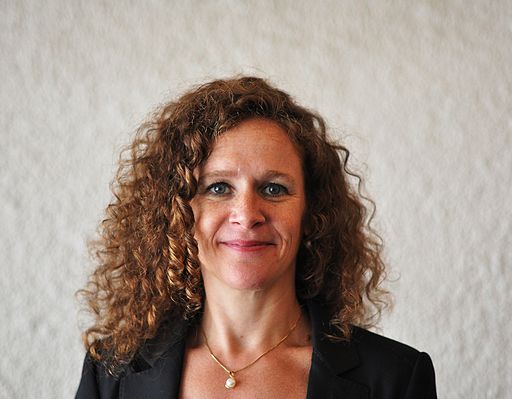 Dutch MEP Sophie in’t Veld has described the British government as ‘behaving like a bunch of cowboys’ by illegally using information from the Schengen open border area database.


‘If this deliberate violation is not immediately addressed by the EU commission, the UK will need to be disconnected from Schengen data after Brexit,’ In’t Veld said on Twitter.

Britain is not part of the Schengen zone but was given partial access to its database. However, according to website EUObserver, British officials have been involved in dozens of violations of their terms of access since 2015, including making unlawful copies.

The website said Britain has shared the information with US companies – including photographs and fingerprints – and it is demanding to keep access to the database after it leaves the EU next year. The website bases its claims on an internal EU report.

In’t Veld told the website that Britain is abusing the system and the European Commission is failing in its duties to protect EU citizens. ‘If this is the reliability of our negotiating partner [for Brexit] than we should be very, very clear this is not a partner we can work with under these conditions,’ she is quoted as saying.