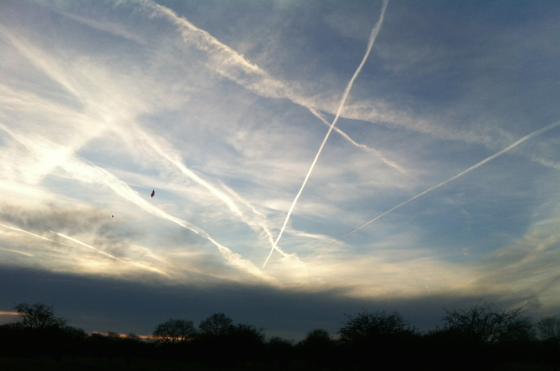 Aviation in the Netherlands should only be allowed to expand if measures are taken to reduce nitrogen compound pollution, according to a government advisory committee.

The committee, set up to recommend ways to cut pollution in the wake of a Council of State ruling last May, said in its report it would only be fair if the aviation industry did its share to reduce emissions in line with other sectors.

If the government accepts the recommendations, Schiphol airport will not be able to expand and plans to move charter airlines to Lelystad airport will have to be put on ice.

Although aviation is not a large contributor to nitrogen-based pollution, its share of the total is larger than thought, the report said. As with other sectors, it should ‘contribute in a balanced way’ to solving the nitrogen problem.

The government wants to allow Schiphol airport to expand from 500,000 to 540,000 take-offs and landings a year and hopes to open Lelystad to commercial traffic later in 2020.

The report is formally due to be presented to the government on Wednesday but was leaked to the media on Tuesday evening.

Ministers have refused to comment on the findings ahead of the official publication. However, MPs from the pro-animal PvdD and from GroenLinks have welcomed the recommendations.

‘It is very clear that you cannot open a new airport for holiday traffic,’ GroenLinks MP Suzanne Kroger said. ‘And it means growth is no longer an option for Schiphol.’