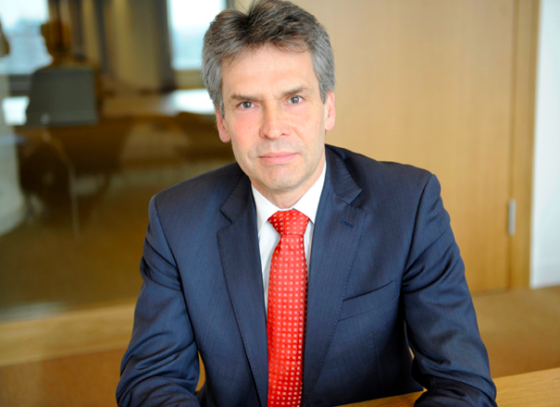 The head of the Dutch homeland security service AIVD is moving back to the justice ministry where he will become the new secretary general.

Dick Schoof has held the AIVD job for little over a year. Prior to that he was head of the Dutch counter-terrorism unit NCTV.

Schoof will replace Siebe Riedstra, who said last month he is leaving in April after five years in the top job. According to the NRC, Riedstra’s departure has been partly prompted by his failure to properly get to grips with the department, which has been beset by problems.

The justice ministry is the biggest in The Hague, with some 100,000 civil servants. Schoof has had several major jobs in the department over the years, including head of the immigration service.