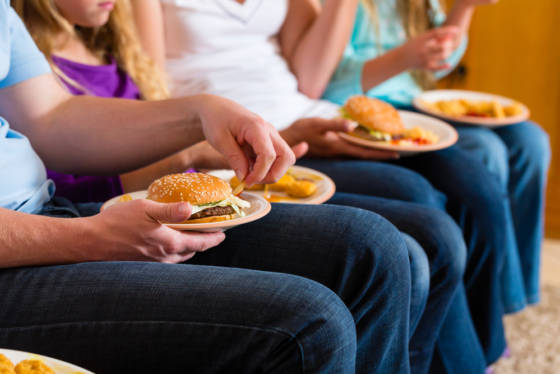 Rotterdam council wants to slash the number of fast food outlets in the city as part of a package of measures to combat child and adult obesity and improve the general health of its residents.

There should be a gradual reduction in the number of permits for fast food joints and in some areas, such as close to schools, there should be a ban on mobile and market snack bars, officials say.

‘There has been a big rise in the number of fast food outlets in Rotterdam in recent years and in the city centre it is easier to buy a hamburger than an apple,’ health alderman Sven de Langen is quoted as saying by broadcaster RTL Nieuws.

‘Half of Rotterdam’s adults and 20% of children are overweight,’ he said. ‘By limiting access we can restore the balance in the type of food on offer.’

Rotterdam is the first of the big Dutch cities to translate the national government’s health accord to a local level, and has signed the agreement with 80 other organisations, including the private sector, schools, academics and supermarkets.

The Rotterdam approach, entitled Gezond010 is broader than the national government deal, and also takes poverty and unemployment into account.

‘The national agreement focuses on reducing obesity, problematic alcohol use and smoking and these are all themes that play out in our city,’ De Langen said. ‘But we have our own problems which need to be tackled, such as the high risk of developing depression or anxiety.’