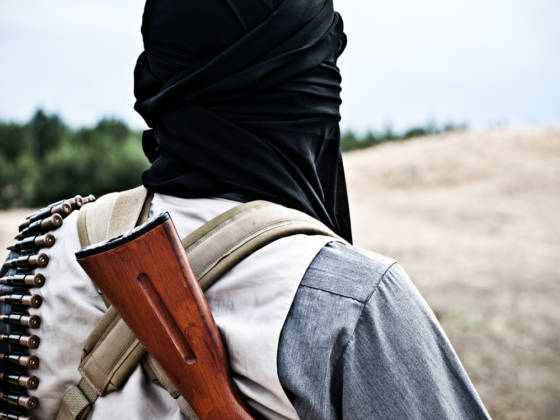 Terrorist groups have been less active in Europe since 2017. Photo: Depositphotos.com

The national terror threat level has been reduced for the first time in six years in response to the falling number of attacks in Europe.

The national counter-terrorism co-ordinator (NCTV) brought the official assessment down from level four (‘substantial’) to three (‘considerable’), on a scale of one to five. The last shift was in 2013, when it was raised to level four.

‘Sporadic jihadist attacks are still being carried out in the West, but the situation is not comparable with the period between 2015 to 2017, when dozens of attacks were carried out each year in Europe,’ said a statement from the NCTV.

The prospect of a jihadist attack in the Netherlands should not be discounted, the NCTV added, but repressive measures against terrorist organisations appeared to be working. On November 25 two men were arrested in Zoetermeer on suspicion of planning a terrorist attack.

The highest threat level (‘critical’) has only been used once, in Utrecht province immediately after the attack on a tram in the city of Utrecht on March 18 this year.