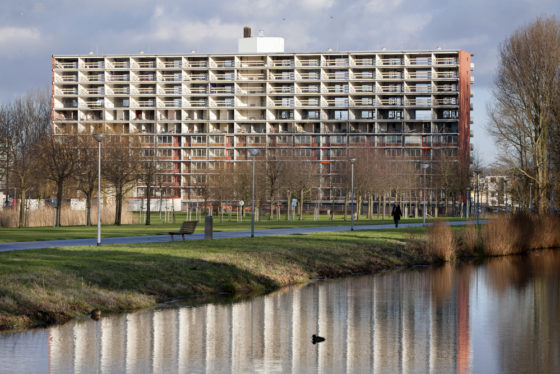 Rotterdam has the highest proportion of poor families. Photo: Depositphotos.com

The number of low income households in the Netherlands remained unchanged up to the end of 2018 but may have gone down this year, the national statistics agency CBS said on Monday.

That figure has remained unchanged since 2016, despite the strong economic growth recorded over the past few years, the CBS said. Nevertheless, according to new estimates from the government’s macro-economic think-tank CPB, that percentage will go down to 7.4% this year and 6.6% in 2020, the CBS said.

Half of families living on or below the poverty line said they could not afford a week’s holiday every year.

Households made up of people with an ethnic minority background, particularly refugees from Syria and Ethiopia, risk living below the poverty line, as do single parent families.

Rotterdam has the highest percentage of children living in poor households – at twice the national average – followed by Heerlen, Amsterdam, The Hague and Delfzijl in Groningen province.