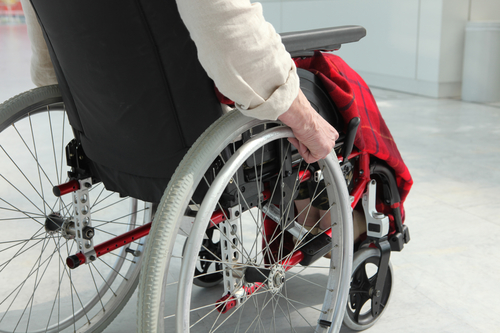 People with disabilities and the chronically ill are poorer, and still finding it difficult to access care, support and special education despite the ratification of the UN Convention of the Rights of Persons with Disabilities by the Netherlands in 2016.

The findings are part of a report compiled by five special interest groups who call themselves the Alliance UN Convention and is based on interviews with people with disabilities as well as specialist organisations and a survey.

The report states that legislation introduced in 2015 under which employers were given a bonus to employ disabled people has failed and that unemployment among the disabled increased by a quarter between 2012 and 2017.

Last month, the SCP think-tank also said the government scheme to integrate people with mental and physical disabilities into the regular workforce and phase out sheltered work schemes  has largely failed.

Access to care and special education is also perceived as difficult and many disabled people feel discriminated against, the report said.

The Alliance said the Netherlands is doing too little to combat the effects of decentralisation and the ensuing lack of a coherent policy and effective monitoring. Cutbacks also played a central role in the worsening position of the disabled and chronically ill.

The report will be presented to the UN committee in Geneva in 2020.