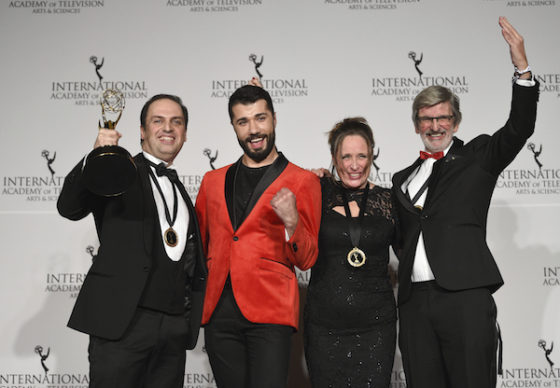 Two Dutch documentaries have won prizes at this year’s International Emmy Awards, considered to be the most important international television awards there are.

Dance or Die, a documentary by NOS television reporter Roozbeh Kaboly about a young Syrian dancer, took the award for best arts programming.

The documentary follows 27-year-old Ahmad Joudeh, who, unable to fulfill his dream to dance in his war-torn home country, fled to the Netherlands.

The second Dutch winner was Bellingcat – Truth in a Post Truth World, which took the documentary award. The VPRO production looked at how Bellingcat researchers go about their work.