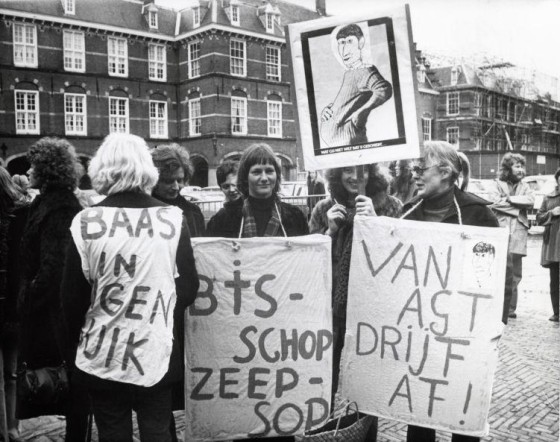 Dutch people in their 20s and 30s are more conservative than their elders, research by Tilburg University seems to suggest, particularly where abortion and euthanasia are concerned.

‘The younger generations seem to be looking for a new set of values to identify with and in doing so they are harking back to the past,’ Tilburg sociologist Quita Muis told the AD.

The study, to be published in the journal Mens en Maatschappij, is based on data from a European study that has been ongoing for almost 40 years. Some 7,000 Dutch people are part of the research project, answering questions on issues such as abortion, euthanasia, suicide and homosexuality.

The majority of this group still favour free choice where these issues are concerned but researchers have found that those born in the 1980s and 1990s are much more conservative than the so-called baby boomer generation.

It’s too early to say that conservatism is on the rise, Muis said. ‘But the trend of becoming ever more progressive has clearly stopped.’

Christa Compas, director of the Humanistisch Verbond, said the findings were worrying, especially about the right to abortion. ‘Young people are used to having everything organised for them. They don’t realise that this has been fought for and that we must cherish this right.’