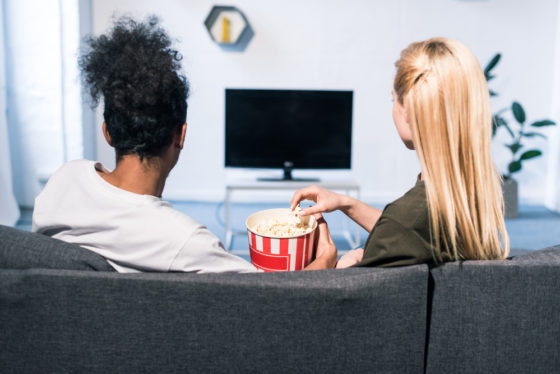 RTL and its streaming service Videoland are pulling all programming in the category ‘guilty pleasure’ following last week’s near sexual assaults in De Villa, the Volkskrant said on Wednesday.

That programme, featuring a group of singles in Spain, has already been dropped after it emerged that two players had tried to coerce female contestants into having sex.

‘We have been extremely shocked,’ RTL programme director Peter van der Vorst said in Wednesday’s Volkskrant. The programme is made by production company Blue Circle and it had encouraged players to break the boundary of acceptable behaviour, he said.

‘If boundaries are being broken, then you have to intervene,’ former RTL chief Fons van Westerloo told the paper.

‘But I do consider RTL to have been very naive, if they claim to be shocked. They must realise that this sort of programme attracts this sort of behaviour. It is a question of “the madder the better”,’ he said.

The decision means the popular Temptation Island will also disappear from the schedules, at least temporarily.