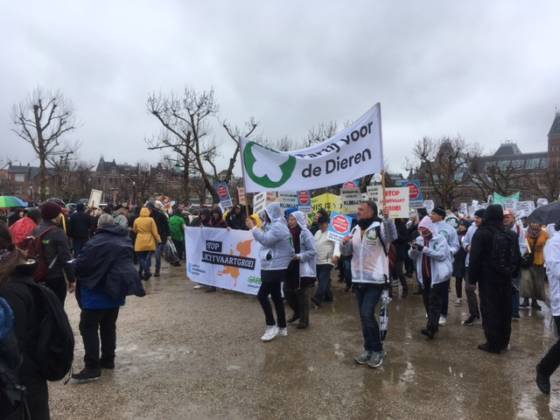 Environmental pollution is by far the biggest problem facing the Netherlands, according to new research on the big political issues according to young Dutch adults.

In total, 45% of 18 to 25-year-olds think pollution is a major, or very major problem, the national statistics office CBS said. This is almost in line with the views of older adults – 48% of them say pollution is a big issue.

The CBS also asked how optimistic young adults are – and 70% said the Netherlands is heading in the right direction. That drops to 60% for the over-25s.

‘Youngsters are more optimistic than older people when it comes to social issues,’ said CBS researcher Tanja Traag. ‘Nine out of 10 also give their education and job a score of at least seven out of 10.’

Over 80% of young adults are also happy with their social lives, their health, the neighbourhood where they live and their person safety. But just over half have faith in their own financial fortunes and in what the CBS terms as ‘institutions’.

The Netherlands has some 1.5 million people between the ages of 18 and 25.