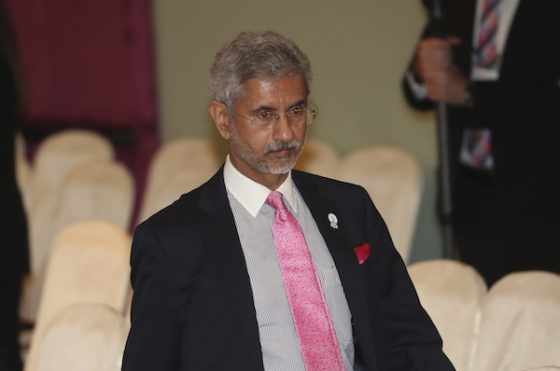 The minister at the East Asian Summit in August. Photo: AP Photo/Sakchai Lalit via HH

Just three weeks after the Dutch king and queen, and a large trade mission, went on a five day visit to India, that country’s external affairs minister is in the Netherlands for a two day trip.

Subrahmanyam Jaishankar will hold bilateral talks with Dutch foreign minister Stef Blok on a variety of issues this weekend, and will also meet members of parliament’s foreign affairs committee.

The Netherlands also has a growing Indian population, some 44% of whom come to work as highly-skilled migrants, largely in the tech sector.