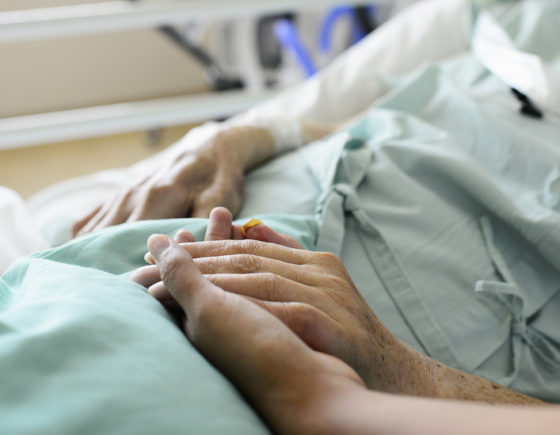 Healthcare workers at 119 institutions, including 83 hospitals, have gone on strike on Wednesday, leading to cancelled operations and appointments.

The strike is the first ever national hospital strike and comes after talks with employers broke down this summer.

‘Striking is not something healthcare workers do,’ a spokesman for the FNV healthcare union said. ‘They are primarily concerned about their patients. So if they do strike, something is seriously wrong.’

The new pay deal will cover some 200,000 staff but not people who work at academic hospitals. They fall under a different agreement.

The unions are calling for a 5% structural pay rise and bonuses for staff who are called in to work at short notice, as well as measures to reduce workloads.

At the end of September, the Dutch hospitals association NVZ proposed 4% pay rise for all staff in 2020 and 2021 and a bigger bonus for working irregular hours.

Hospitals argue that they do not have the budget to pay staff more and that efforts to get more cash out of the government have failed.

The Financieele Dagblad says that hospitals can only release more money by increasing productivity and by transferring some care services to family doctors or smaller clinics.

In addition, hospitals need to reduce the pressure on staff – which is one of their main complaints, the paper said. And that, the FD argues, will require a major shake-up in the way healthcare is organised.