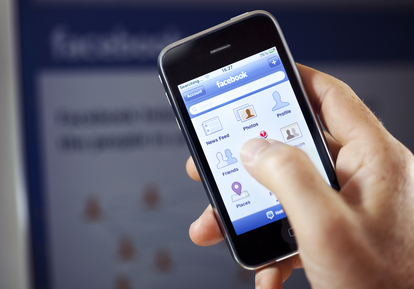 Facebook has been ordered by a Dutch court to tackle fraudulent advertising for bitcoin which uses Dutch celebrities without their permission to promote crypto currencies.

The case was brought by media tycoon John de Mol, with the backing of other television personalities such as Eva Jinek and Jort Kelder, whose faces were also used to promote fake bitcoin sales.

More than 150 Dutch nationals were persuaded by the adverts to buy bitcoins and other crypto currency, losing a total €1.7m in the process.

Judges in Amsterdam have now ruled Facebook cannot hide behind its role as a ‘neutral’ platform, and say they will fine it up to €1.1m unless the company takes action.

‘The company, which has adverts as its primary source of earnings, takes too active a role [to be neutral],’ the court said in a press statement. ‘Facebook not only sets the prices, but has an active policy about which adverts appear on Facebook and Instagram.’

The cost of filtering out fake ads is not a reason not to take action, the court said, and the fact that ads featuring De Mol have now largely gone shows that it can be done. ‘Facebook’s responsibility for its own advertising platform is too big and fake adverts have too much impact,’ the court said.

Facebook has also been ordered to make the names of people behind the fake adverts known to De Mol’s lawyers.

‘I hope this ruling will lead Facebook to take steps as quickly as possible so that innocent people can no longer be conned by fake bitcoin adverts,’ De Mol said in a statement. ‘My legal advisors and I will be following Facebook closely to see if it does take the necessary steps.’