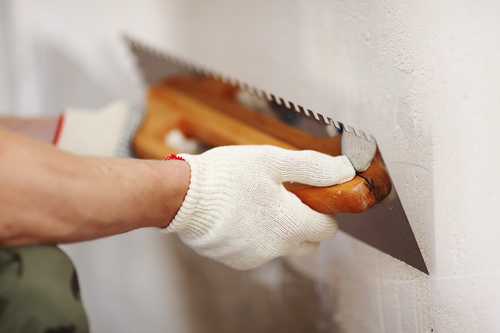 Junior social affairs minister Tamara van Ark told MPs earlier this week that local authorities will have to make sure that everyone claiming welfare benefits either works for their money, gets training or is actively being helped to find a job.

A the moment councils, which are responsible for welfare benefits (bijstand), take different approaches with some making no demands on claimants and others taking a more active approach, Van Ark said in her briefing.

But the local authorities association VNG says the government’s position is ‘unnecessary’. The new rule will ‘limit local authorities in their freedom to take a tailor-made approach and is based on a position of mistrust,’ the organisation said.

For example, forcing people to do voluntary work in return for benefits is opening people up to exploitation, the VNG and unions say.

Earlier this week the government’s socio-economic think-tank SCP said that government efforts to get welfare benefit claimants and people with disabilities back into the workforce had largely failed.

In particular, people with disabilities were less likely to have a paid job than they did when sheltered work schemes were more widespread, the SCP said.

The organisation’s chief Kim Putters has now said that requiring people on benefits to give something back will not help in finding them ‘real jobs’.

He told television current affairs show Nieuwsuur that the agency’s research ‘was not able to prove that obligations help people find work, and that was the aim [of the measure].’