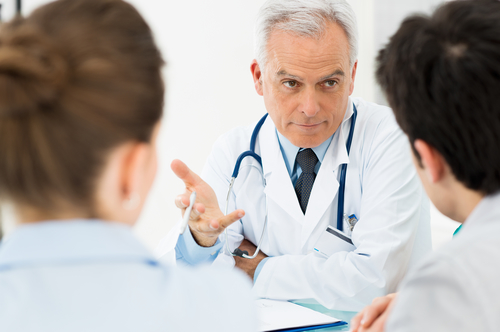 Zeeland is facing a shortage of GPs as doctors retire.

Zeeland has said its scheme to recruit seasonal family doctors for the summer months with the lure of free holiday accommodation has proved a success.

The GPs’ co-operative body for the province, the Zeeuwse Huisartsencoöperatie, hired the ‘holiday doctors’ to cope with the influx of tourists during the season, just at a time when local medics are away on their own holidays.

Eight young doctors were recruited from other parts of the Netherlands to cover a medical practice in Vlissingen which was set up specifically to cater for visitors. In addition to their regular salary they were given a room in a holiday home in Zeeland, which is one of the Netherlands’ most popular holiday destinations for domestic tourists.

Three of the doctors have already expressed an interest in returning next year if the scheme is repeated. ‘It was a success and there is a good chance that we will continue with it,’ said Marian van der Hooft of the GPs’ co-operative. ‘The holiday doctors saw a lot of patients and relieved the local doctors.’

André Klaver, a doctor from Hendrik-Ido-Ambacht, near Rotterdam, who took part in the scheme, said the practice was busy for most of the summer but he was glad to have been involved.

‘Sometimes we had time for lunch, but we frequently didn’t have time to take a break,’ he told Omroep Zeeland. ‘But that’s not so bad. It’s all part of healthcare.’

Zeeland is facing a more long-term shortage of medical practitioners, with 30 per cent of the 200 GPs across the province due to retire in the next five years. The problem is more serious because modern working practices mean new doctors are not allowed to work 60-hour weeks, so each retiring GP will have to be replaced by at least two new ones.