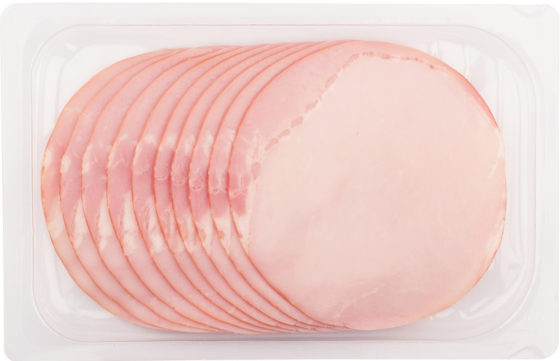 Three people have died and one woman has had a miscarriage after eating cold meat contaminated with listeria, the public health institute RIVM said on Friday.

The company issued a health warning on Friday and Jumbo, which stocks 135 different products from Offerman, ordered an immediate recall. Aldi too has recalled its Offerman products, which were also widely sold to company canteens.

The source of the infection was traced by the RIVM and product safety board NVWA after an analysis of the different types of listeria infection this week. ‘It has only been recently possible to use this technique and without it, we would not have been able to identify the source,’ the RIVM said.

The factory where the bacteria originates is located in Aalsmeer and has been closed pending a thorough clean-up, the AD reported on Friday afternoon.

According to broadcaster NOS the NVWA had ordered Offerman to take extra hygiene measures because there were suspicions that something was going wrong. ‘But this would appear not to have done the job,’ a NVWA spokesman told the broadcaster.

Listeria is found in meat which has not been properly cooked and in raw foods which have been kept for a long time, the RIVM said.

Most people suffer mild flu-like symptoms but the bacteria can cause serious symptoms in the elderly, new-borns and people with weak immune systems. It is particularly dangerous to pregnant women and can cause miscarriages.

Every year about 80 cases of listeria are reported to the RIVM.