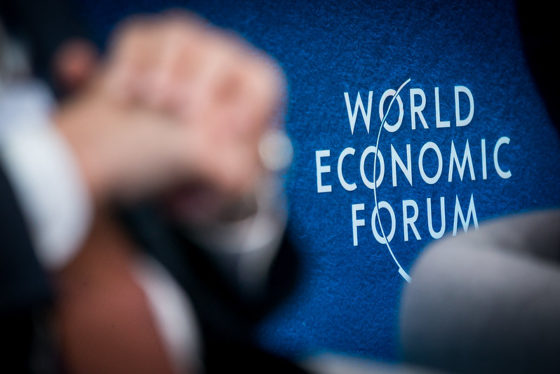 The Netherlands, which has risen two places in the global list, is now fourth overall,  behind Singapore, the US and Hong Kong and ahead of Switzerland.

The index, first published 40 years ago, maps the competitiveness landscape of 141 economies through 103 indicators organised into 12 themes covering issues such as a country’s infrastructure, ICT adoption, macroeconomic stability, health, skills, and the labour market.

The Netherlands’ position is, the report states, due to the ‘declining performance of both Germany and Switzerland’ rather than improvements at home.

Nevertheless, the report continues, ‘the country’s own performance is consistently strong across all pillars, and it appears in the top 10 of six of them’.

In particular, the Netherlands shares the lead for its macroeconomic stability and scores well on health and the quality of its infrastructure. The innovation ecosystem is also well developed, the reports authors say.

Areas where the Netherlands performs less well include the cost of starting a business, flexibility in the way wages are determined and in terms of trade, in the complexity of tariffs.