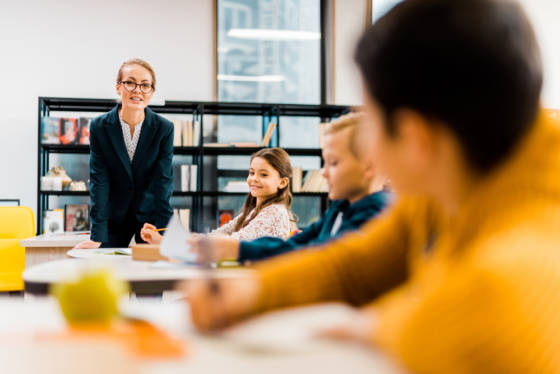 A national teachers’ strike will go ahead next month after unions said their demands for extra funding for the sector had not been met.

Union leaders gave the government until October 21 to respond to their request for a €423.5 financial package in 2020, half of which would go to primary schools. Teachers have been campaigning for the wage gap between primary and secondary schools to be closed and their workload to be reduced.

The nationwide strike will go ahead as previously announced on Wednesday, November 6. In contrast to previous strike days, teachers have been advised not to gather on the Malieveld in The Hague, but to spend the day promoting their message on social media.

The education union AOb held a meeting with prime minister Mark Rutte last week but failed to secure a detailed funding pledge. Rutte has said his government is prepared to invest in education but would not specify an amount.