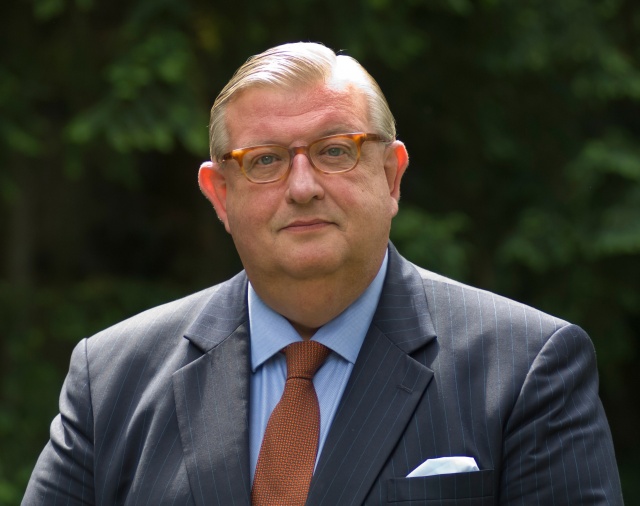 The former chairman of the right-wing liberal VVD party, Henry Keizer, has died after a short illness, it emerged at the weekend.

Keizer, 58, was the subject of a police investigation into alleged fraud and falsification of documents regarding his purchase of the Dutch crematorium association’s commercial arm.

Keizer acquired the business in 2012 for €12.5m, even though it had been valued at €31.5m, when he was also chairman of the association and therefore could decide what details of the deal were made public.

After website Follow the Money revealed in 2017 that he had bought the business for far below its value, Keizer dismissed the reports as ‘untrue accusations and insinuations’. Shortly afterwards he stepped down as VVD chairman ‘in order not to bring the party further into disrepute’.

The VVD decided not to refer the affair to its integrity committee.

A spokesperson for Keizer’s wife said he had died at home in The Hague after a short illness, AD reported, adding that his death was unexpected.

Prime minister Mark Rutte said he had lost a good friend. ‘We will remember him as an energetic man who always had a kind word for everyone. Someone you could have a good laugh with and who was always ready to offer help and advice.’