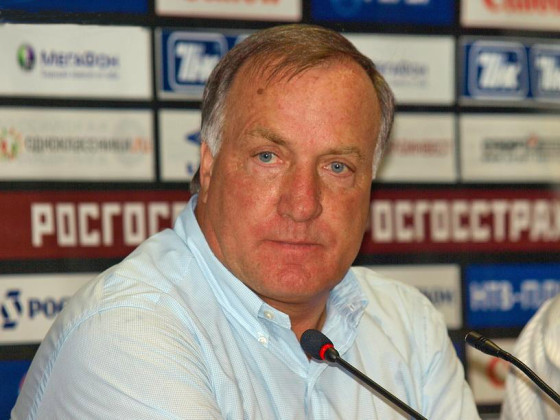 Feyenoord have officially confirmed that Dick Advocaat is to take over as head coach following Jaap Stam’s resignation earlier this week.

Advocaat, who is bringing his own team with him, has agreed a deal until the end of the season.

Advocaat has a long and successful career as a trainer. As a club coach, he became national champion four times and won the Uefa Cup and the Supercup with Zenit Saint Petersburg. Most recently he worked for FC Utrecht.

Between February and May 2016, Advocaat was brought in by Feyenoord as adviser to Giovanni van Bronckhorst. ‘If I can help the club, I will gladly do so, as I did in 2016′ Advocaat said.

Feyenoord, thrashed 4-0 by arch rival Ajax at the weekend are currently languishing in 12th place in the Eredivise,