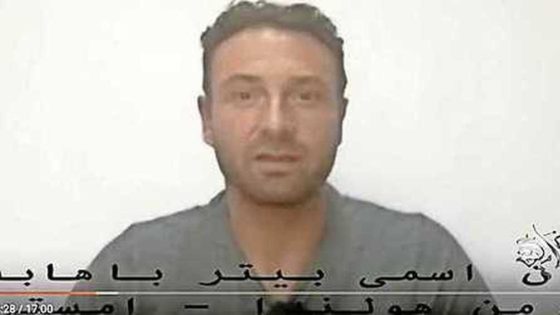 A Dutchman who was arrested in Cairo for using a drone to take footage of Tahrir square has been released from jail, the Dutch foreign ministry has confirmed.

Pieter Bas Habes, a 43-year-old Amsterdammer, has been ordered to leave Egypt as soon as possible.

He was picked up on September 22 after making drone flights over the square. According to the Egyptian authorities he had been filming protests against the regime. Several other foreign tourists were also arrested on similar charges.

One Egyptian television station broadcast an interview with Habes in which he said he had flown his drone from his hotel roof terrace to film the hotel itself. He was spotted by hotel staff and later arrested in his hotel room by the police.

Habes was on a tour of Africa by motorbike when he was arrested. His family reported him missing after not hearing from him for several days.