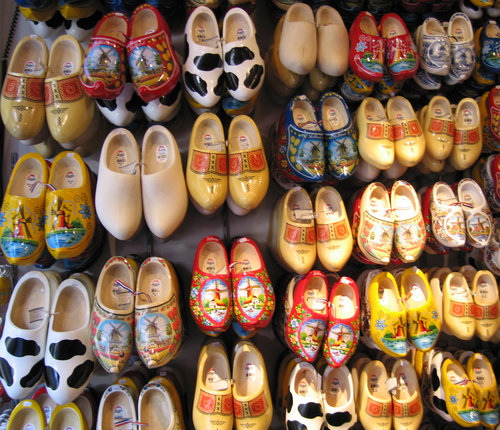 Out go the cliches? Photo: Depositphotos.com

The Dutch government is going to stop promoting the country abroad as ‘Holland’ and will instead use The Netherlands’, marketing magazine Adformatie said on Thursday.

The detailed plan will be published later this year, but a group of marketing professionals were briefed on the change earlier this week. The aim, the magazine said, is to be less promotional and more about content.

The Netherlands currently promotes itself as Holland.com, illustrated in marketing literature by an orange tulip. The new strategy means, the Netherlands will present itself to the rest of the world as ‘co-creating pioneering solutions to global challenges’, Adformatie said.

Orange will remain the official colour.

The words ‘The Netherlands’ will be the official branding at the Olympic Games in Tokyo next year and at the Eurovision Song Contest in Rotterdam next May.

‘Three days and 180 million viewers is a fantastic opportunity for communication and marketing,’ Carolien Gehrels, a former Amsterdam alderman who now works for consultancy Arcadis, said at the presentation.

The foreign affairs and economic affairs ministries along with representatives from sports, the big cities and cultural institutions have been involved in developing the new strategy, Adformatie said.

The new approach will also be used in efforts to try to spread tourism nationwide.

DutchNews.nl has contacted the foreign affairs ministry and Holland.com for comment.