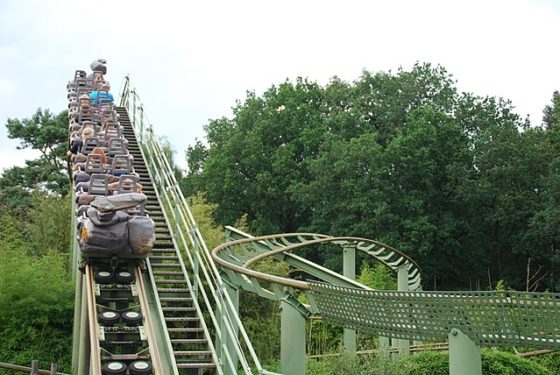 Dutch amusement park Hellendoorn has been partly acquired by the Abu Dhabi royal family, after it and 14 other European parks were sold to the group’s management and state investment fund Mubadala, the Financieele Dagblad said at the weekend.

The 15 parks, under the label of the Looping Group, were owned by Belgian and French investment funds and had combined turnover of €110m a year, the paper said.

The new owners aim to make the parks more attractive by improving accommodation, expanding the zoos in the package and buying new parks to add to the stable. Little is expected to change at the Hellendoorn park, local media said.

Many Dutch amusement parks are in foreign hands. For example, the Dolfinarium in Harderwijk, the Neeltje Jans park in Zeeland and the Linnaeushof playground in Bennebroek are owned by Spain’s Aspro Socio company.

Companie des Alpes owns the Walibi amusement park in Biddinghuizen and Ergon, which was part owner of the Hellendoorn park before the sale, acquired an interest in Slagharen earlier this year.