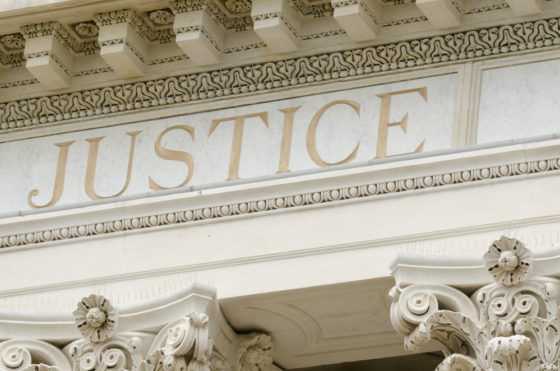 The man who stabbed two American tourists at Amsterdam’s central station in vengeance for Geert Wilders’ cartoon competition has been jailed for 26 years and eight months by judges in the Dutch capital.

Jaweed S was found guilty of two counts of attempted murder with a terrorist motive and three charges of threatening police officers. He travelled from Germany to the Netherlands with the aim of killing as many people as possible, the court said.

‘There is a real risk he will re-offend and it is the duty of the court to protect society’, making the maximum permitted sentence the only appropriate punishment, the court said.

S took the train from his home in Germany to Amsterdam on August 31 last year. He attacked two people standing by an information desk before he was overpowered by police.

The 20-year-old Afghan refugee, who left his homeland when he was 16, refused to utter Wilders’s name in court, but had made it clear that the Muhammed cartoon contest was the motive for his visit. The contest was called off before the attack took place.

The wife of one of his victims said in court during the hearings earlier this year that she hoped S, whom she described as a ‘lost boy’, would become a better person.

‘You do not represent refugees,’ she said. ‘We were refugees once and were given an opportunity in a fantastic country.’ According to broadcaster NOS, the woman and the other victim originally came from Eritrea.

Jaweed S was also ordered to pay one of his victims, who is now in a wheelchair, €2.6m in compensation. The other victim should get €38,000, the court said.

The court said that if S is unable to pay compensation he will be sentenced up to a further year in jail, which will not take away the requirement to pay. The victims may also be able to claim up to €35,000 from a special fund set up for the victims of crime.