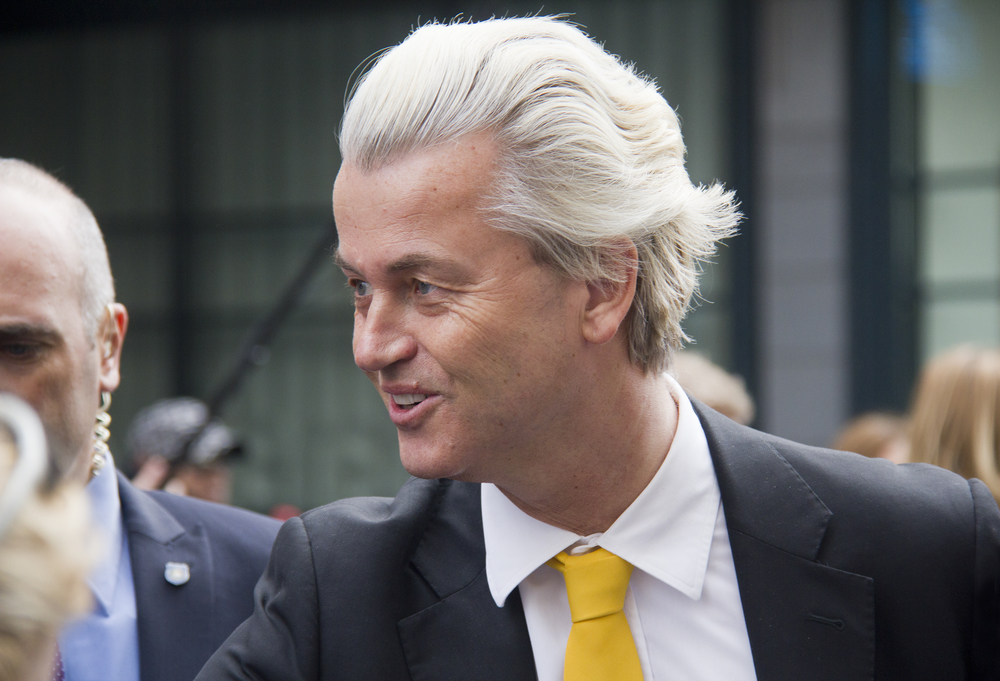 The lawyer representing anti-Islam politician Geert Wilders in his appeal against a conviction for racial discrimination has called for the case to be dismissed because of alleged interference by the government of the day.

Geert-Jan Knoops told the high security court at Schiphol airport on Tuesday that the case against Wilders should be dropped after it transpired that the then-justice minister Ivo Opstelten had discussed the case with senior officials at the public prosecution department.

Broadcaster RTL Nieuws had gone to court to get the documents showing that Opstelten had been involved made public.

Knoops said the documents show there would not have been a formal decision to prosecute Wilders without the discussions between Opstelten and civil servants. In addition, the ministry was not being straight with the court or prosecution department about the talks, Knoops said.

The court has no option but to dismiss the charges, Knoops said.

Current justice minister Ferd Grapperhaus told MPs on Tuesday that there was no question of political interference and that the department had already decided to prosecute Wilders before the meeting in the memo.

The case dates back to 2014 when Wilders asked a roomful of supporters if they wanted to have ‘more or fewer’ Moroccans in the country. When the crowd shouted back: ‘Fewer, fewer,’ Wilders responded: ‘We’ll take care of that.’

However, the court decided not to fine or sentence Wilders on the basis that a criminal conviction was sufficient punishment in itself. Wilders was also found guilty of insulting Dutch people of Moroccan origin as a group, but cleared of inciting hatred against them.