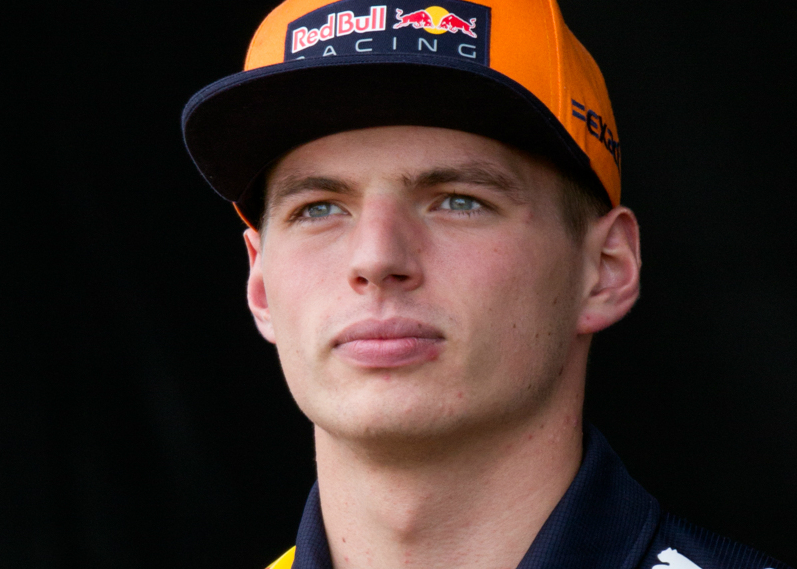 Max Verstappen admitted that his poor start to the Belgian Grand Prix was partly to blame for the crash that forced him out of the race on the opening lap.

Thousands of orange-clad fans who made the short journey to Spa on Sunday went home disappointed after their hero collided with Kimi Raikkonen on the first corner.

Starting from fifth on the grid, Verstappen was slow off the line and touched wheels with Raikkonen, sending the Finn’s Alfa Romeo into the air.

Verstappen attempted to continue, but a broken suspension caused him to veer into a wall of tyres shortly afterwards. Raikkonen was able to carry on after a pit stop but could only finish 16th.

‘My reactions weren’t the best. I had some wheel spin. That’s not ideal,’ he told Ziggo Sport. ‘I think Kimi didn’t expect me to be there and didn’t see me.’

It was the first time in 21 races that Verstappen had failed to finish, but the Dutchman’s response was more measured than on previous occasions. ‘That’s racing. These things can happen,’ he said.

The race was won by Ferrari’s Charles Leclerc, marking a first Grand Prix win for the 21-year-old from Monaco.