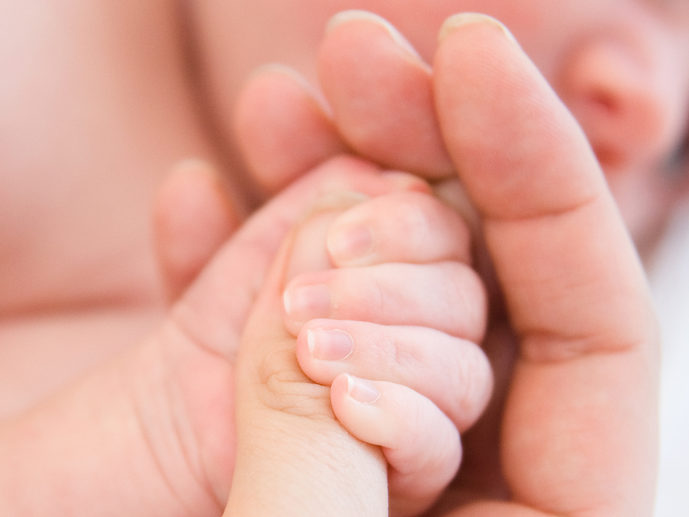 An unmarried mother who claims the government policy played a part in forcing her to give up her newborn baby in the 60s is suing the state for emotional damage, claiming it flouted Dutch and international law, Trouw reported on Tuesday.

Trudy Scheele-Gertsen (73) is one of over 10,000 women in the 1950s, 60s and 70s who gave up their child at birth. She is also the first woman to go to court over accusations of unlawful behaviour by the state between 1956, when the adoption law was passed, and 1984, when abortion became legal.

Scheele-Gertsen claims that care for unmarried mothers at the time was focused on separating mothers and children. According to her lawyer Lisa-Marie Komp this contravened Dutch and international law which said the tie between mother and child should be preserved on principle, Trouw said.

Child protection agency Raad voor de Kinderbescherming also ignored Scheele-Gertsen’s repeatedly expressed wish to keep and raise he child, she said, and her case was never heard in court, which should have been part of the procedure.

She also claims never to have been told of her right to welfare and financial support from the father of the child. The boy ended up in care for the first three years of his life before he was adopted.

‘What was done to me and my son is disgraceful,’ she told the paper, ‘that is the main reason I am going to court.’ Scheele-Gertsen claims the state was instrumental in forcing women to give up their babies by putting in place an ‘organised system’.

Scheele-Gertsen also said she wants to know why care disappeared from homes for unmarried mothers in the 1950s and why state institutions promoted the idea that keeping unmarried mothers and their children together was undesirable.

These and other questions will form part of the inquiry announced by junior justice minister Sander Dekker into the circumstances under which unmarried women parted with their babies.

The association De Nederlandse Afstandsmoeders, an organisation which champions the cause of unmarried women who gave up their children at the time, said she ‘had never come across a case in which the woman hadn’t been put under enormous pressure to part with her child and whose files didn’t contain mistakes’.

‘From experience and from conversations with other mothers, we know what a devastating effect it had and how riddled with mistakes the whole process was. Unconsciously or consciously, this was often as a result of a deliberate policy which prejudiced unmarried women and girls,’ chairwoman Will van Sebille told the paper.