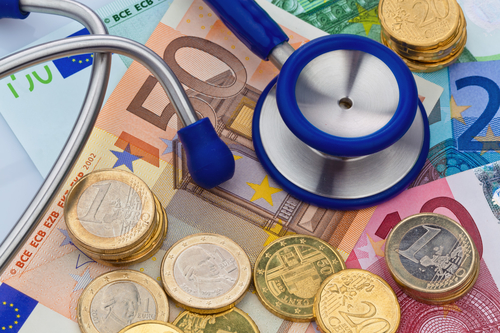 At least 85 sizeable healthcare companies in the Netherlands are making double digit profits, according to research by investigative news platforms Pointer, Reporter Radio and Follow the Money.

The researchers examined the annual reports of 1,300 companies focusing on home nursing, disability care and mental health care and found that many are making more than the accepted 2% to 3% profit. Several were raking in profits of up to 50%.

‘This is absolutely unnecessary,’ health minister Hugo de Jonge said in a reaction. While there is ‘nothing wrong with making a profit’, healthcare cash is supposed to be used to serve the healthcare system, not earn from it, the minister said.

The researchers found at least 85 companies had earned double digit profits for two years in a row and that nine booked more than 40% profit last year.

The 85 companies had earned nearly €78m in profit over the past two years and in some cases the money was removed from the sector in the form of dividends or via other financial constructions. This too is frowned upon.

Previous research into healthcare profits by the group led to local authorities clawing back millions of euros in subsidies.

‘There are thousands of healthcare institutions and most do a good job,’ De Jonge said. The health ministry has introduced new legislation to parliament which will increase the monitoring of healthcare providers and weed out the rotten apples, the minister said.